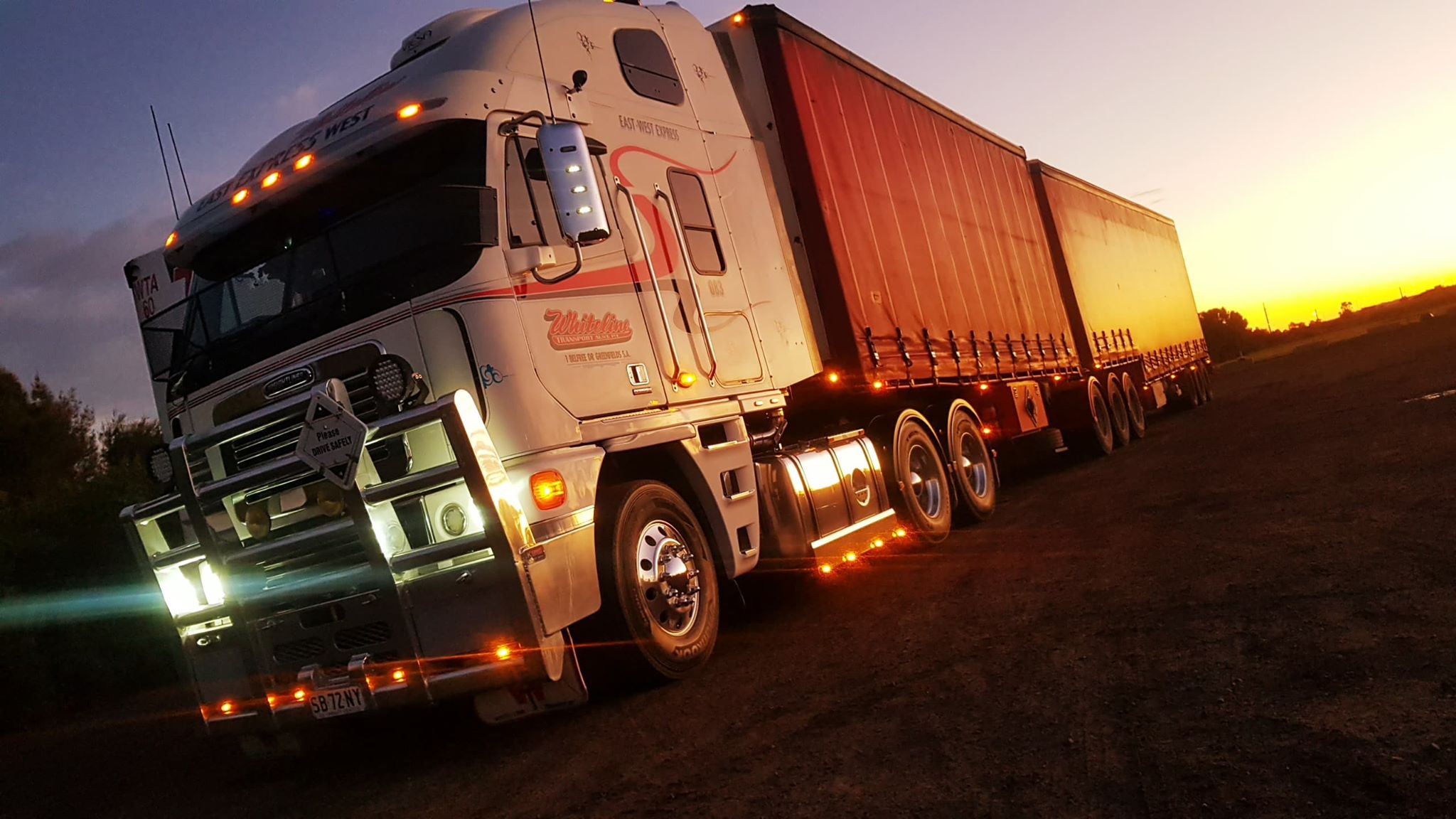 IT IS not hard to find parochialism within the borders of South Australia.

Whether it’s barracking for the Adelaide Crows – even if that has been a challenging task of late – or advocating for the state’s superior Red Wines or stunning beaches (or lack of traffic) you’ll always find a South Aussie ready and willing to step up and back his or her state.

It’s the same situation in the Road Transport Industry, as a small but vocal group of backers push the cause of the industry despite a challenging economic environment and the closure of several major manufacturing business that utilised the state’s transport industry.

And yet, like the state itself, South Australia’s key Road Transport stakeholders continue to punch above their respective weights on the national level.

According to the State Government’s Department of Infrastructure, Planning and Transport (DPTI), Heavy Vehicles account for more than 1.3 Billion kilometres of South Australian road use each year.

And while recent road upgrades – the Northern Expressway and Northern Connector motorways and the long-overdue establishment of a non-stop North-South road corridor across Adelaide’s length – have made moving goods easier, there’s always the consistent battle of competing with the population and business base on the East Coast.

Whiteline Transport’s Sharon Middleton says it is all about pushing harder and doing things differently.

“We have to try everything to compete. A lot of the things and initiatives that happen on the Eastern Seaboard happen because they’ve got population.

“In terms of getting big ticket items we have to fight harder; we’re not winning things that are going to be of benefit to as many people when compared to over there – that’s the hardest sell.”

As well as heading up Whiteline’s day-to-day operations and a fleet of more than 100 registered items on the road, Sharon also chairs the South Australian Road Transport Association and passionately advocates for the cause.

“All the big factories and depots are in the East whereas here we might be a branch or a small division of some of these organisations so that’s the challenge – we need to compete with that.”

“Regardless we have to be an advocate for our state and the benefits of being here, and we will continue to do that.

The benefits, of course, are bountiful.

“As a person that’s travelled around the country a lot with what I do, there’s a certain magic about South Australia,” Sharon enthuses.

“You can be anywhere in half an hour, you can be on the beach, in the hills, you can get to the Wineries, South and North, you can do all of these things within half an hour and not be bottle necked.

“I think the fact that our population is no way near some of the eastern seaboard is a good thing, there’s room to move.

“There’s always challenges, especially in business and in this business, but you wouldn’t want to live anywhere else.”